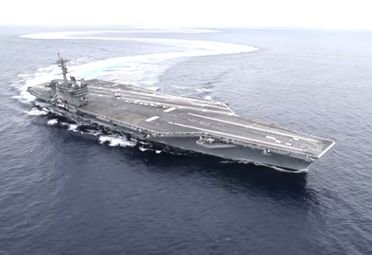 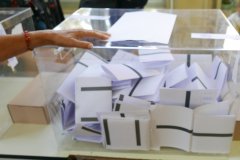 The US Navy plans to retire one of its aircraft carriers decades early, a highly controversial move to free up funds for the new weapons needed to fight a powerful adversary.

“I was a CIA director, we lied, we cheated we stole… like, we had entire training courses. It reminds you of the glory of the American experiment,” Pompeo told an audience in College Station, Texas earlier this month amid self-amused chuckles.

While his audience seemed to get a rise out of the secretary’s comment, RT interviewed a few Americans who found it less funny and more disturbing. Predictably, that sentiment was shared by people from other parts of the world as well, who saw Pompeo’s claims about the “glorious American experiment” as little more than “bulls**t.”

The Essence of Evil: Sex with Children Has Become Big Business in America

“Children are being targeted and sold for sex in America every day.”—John Ryan, National Center for Missing & Exploited Children

Children, young girls—some as young as 9 years old—are being bought and sold for sex in America. The average age for a young woman being sold for sex is now 13 years old.

This is America’s dirty little secret.

Sex trafficking—especially when it comes to the buying and selling of young girls—has become big business in America, the fastest growing business in organized crime and the second most-lucrative commodity traded illegally after drugs and guns.

“It’s become more lucrative and much safer to sell malleable teens than drugs or guns. A pound of heroin or an AK-47 can be retailed once, but a young girl can be sold 10 to 15 times a day—and a ‘righteous’ pimp confiscates 100 percent of her earnings.”

Consider this: every two minutes, a child is exploited in the sex industry.

According to USA Today, adults purchase children for sex at least 2.5 million times a year in the United States.

Who buys a child for sex? Otherwise ordinary men from all walks of life.

“They could be your co-worker, doctor, pastor or spouse,” writes journalist Tim Swarens, who spent more than a year investigating the sex trade in America.

In Georgia alone, it is estimated that 7,200 men (half of them in their 30s) seek to purchase sex with adolescent girls each month, averaging roughly 300 a day.

On average, a child might be raped by 6,000 men during a five-year period of servitude.

It is estimated that at least 100,000 children—girls and boys—are bought and sold for sex in the U.S. every year, with as many as 300,000 children in danger of being trafficked each year. Some of these children are forcefully abducted, others are runaways, and still others are sold into the system by relatives and acquaintances.

“Human trafficking—the commercial sexual exploitation of American children and women, via the Internet, strip clubs, escort services, or street prostitution—is on its way to becoming one of the worst crimes in the U.S.,” said prosecutor Krishna Patel.

A 22-YEAR-OLD MAN suspected of being a paedophile and and a cannibal has been arrested in Russia for "cooking a man’s brain and eating his body parts" claiming that there "nothing else to eat".

It is estimated that at least 100,000 children—girls and boys—are bought and sold for sex in the U.S. every year,

KRASNODAR, Russia -- A court in Russia's southern region of Krasnodar has sentenced a woman to 10 years in prison in connection with a murder case known as the "Krasnodar cannibals," officials at the regional directorate of the Investigative Committee told RFE/RL.

Earlier, 43-year-old Natalya Baksheyeva was found guilty of incitement to murder and dismemberment of a person. The prosecutor in the case had sought a 12-year prison sentence for her.

Baksheyeva was accused of urging her husband, 36-year-old Dmitry Baksheyev, to kill a woman after an argument at the couple's home in September 2017.

During the investigation, police found pickled body parts in the home that Baksheyeva shared with her husband.

It is estimated that at least 100,000 children—girls and boys—are bought and sold for sex in the U.S. every year

END_OF_DOCUMENT_TOKEN_TO_BE_REPLACED 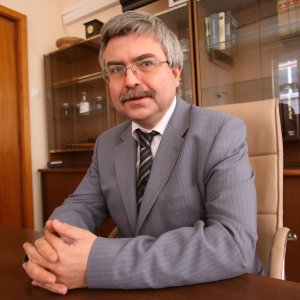 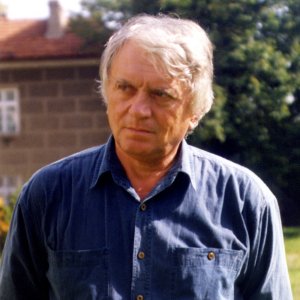